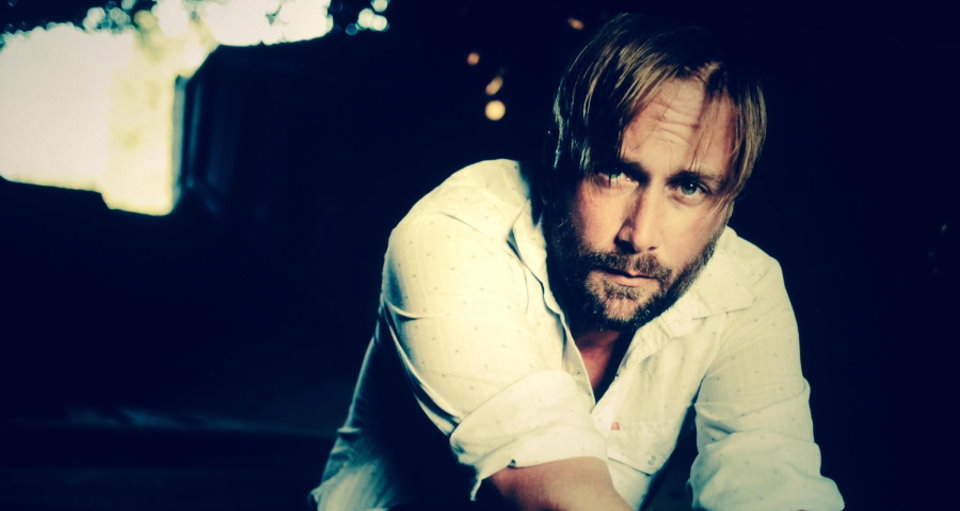 When Texas artist/Nashville songwriter, Cole Degges first came to Music City in 1994 he had no idea he would one day be writing songs for the likes of country music superstars like Kenny Chesney and Tracy Byrd. Currently enjoying the success of the Josh Ward hit "Highway" (which is at #1 on the Texas Charts); Cole also wrote 3 songs for Chris Janson - "Take It To The Bank", "Till A Woman Comes Along", and "Back To Me". Previously he wrote the Gary Allan hit, “It Ain't the Whiskey”, Cole has also penned the hits “Cheapest Motel” for Tracy Byrd, “Tattoo Rose” for Andy Griggs, and the trademark Kenny Chesney song “Live Those Songs Again”, which went triple platinum in 2002 giving the Texas native his first taste of major success as a songwriter.

Songwriting is only one side of the complex artistry of this Texas native, and the roots provided by a musical upbringing combined with his love of life and the outdoors have allowed Cole to become a world-class performer. About to embark on a radio tour, Cole is currently making waves around Texas and beyond. Keep your ears open as he will be coming to your town soon!

Click here to see a full calender of shows.